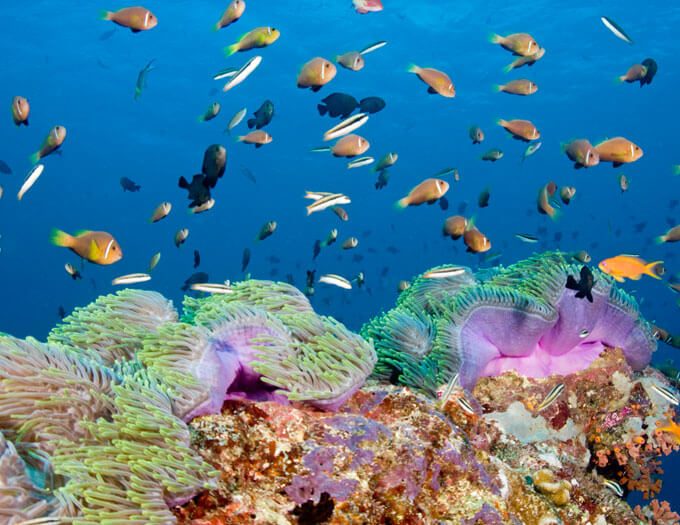 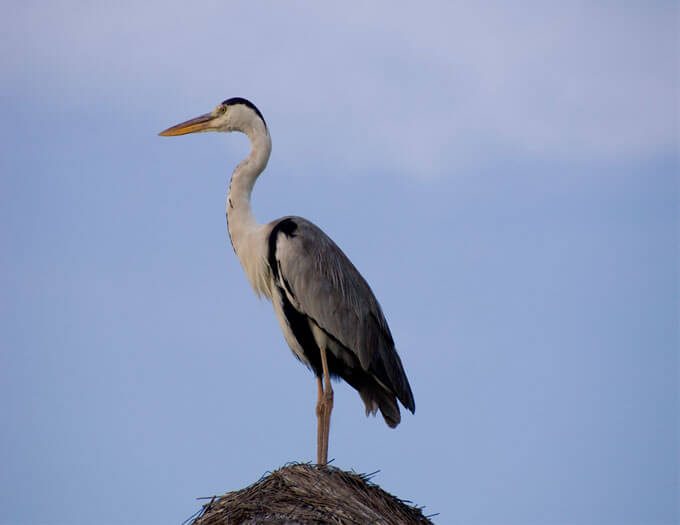 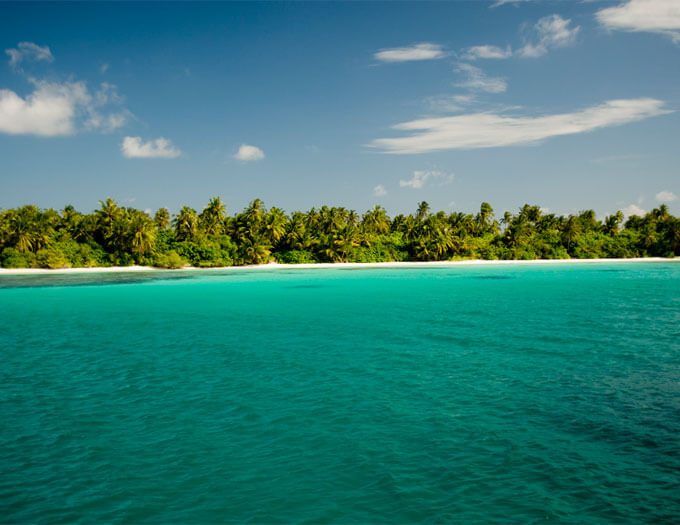 One of the many white sand covered islands 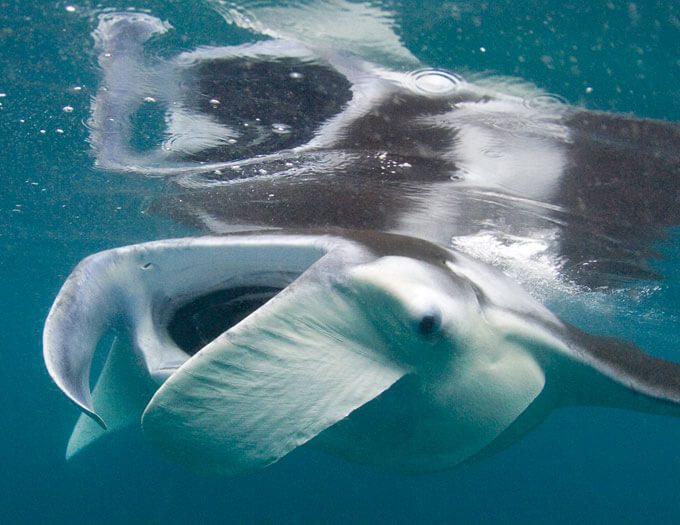 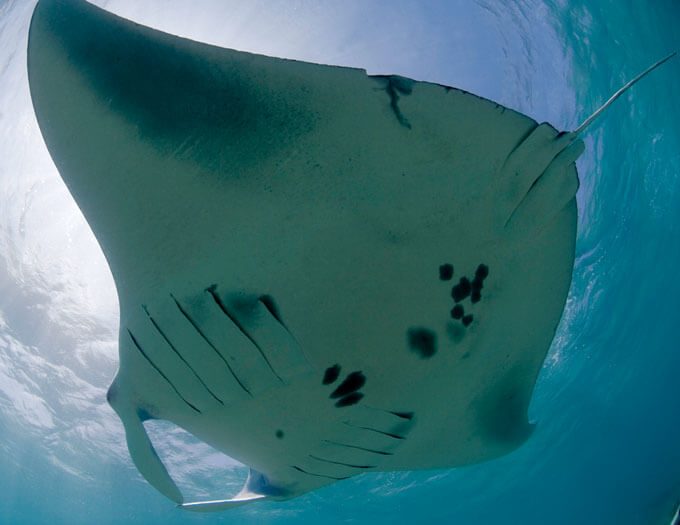 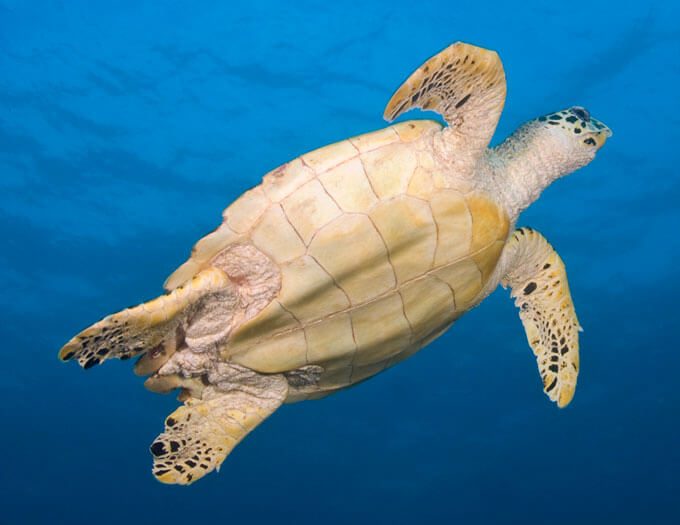 “The Indian Ocean was calm and serene, beautifully reflecting the soft glow of the setting sun. The divers had showered and dressed for dinner, but my time in the water was long from over.”

In the weeks leading up to my highly anticipated dive trip to the Maldives, I often caught myself daydreaming about mantas, whale sharks, beautiful blue skies, white sandy beaches and warm, turquoise waters. I assumed most people who asked me where I was going in January would conjure up similar images, but to my surprise I soon found that many of the people I spoke to didn’t even know where the islands lived. Then I realized…the Maldives are one of the true paradises that still exist on the planet today and with their true way of life, gentle nature and deep appreciation for the oceans, it should remain so for time to come.

When traveling to the Maldives from the U.S., one has the opportunity to fly either east or west. I choose the LAX to Dubai route and had the pleasure of spending a few days in what at first glance appeared to be the Las Vegas of the Arab world. It was a truly fascinating city complete with historical sites, waterways and traditional souks.

Upon arriving in Male, the Maldivian capital, you are greeted by pastel high rises adorned with cobble stone streets that lead one through the organized chaos that is Male. Remarkably, the highest point on the islands is a mere eight feet, making the Maldives one of the flattest countries in the world.

It was January 13th, 2009, my father’s birthday, when I had one of the most profound experiences in my life. The sun was dipping low on the horizon and we had just finished a long day of diving with mantas. The Indian Ocean was calm and serene, beautifully reflecting the soft glow of the setting sun. The divers had showered and dressed for dinner, but my time in the water was long from over.

A school of mantas had appeared at the surface fifty yards from the boat, feeding on the high concentrations of plankton gatherings in the area. They appeared jovial, often frolicking at the surface for minutes at a time before descending deeper, only to return a short moment later. I decided to pull the strobes from my housing and jump back into the water on snorkel. I was worried that by the time I reached the mantas, they would have swam off, disinterested in grazing while an avid stranger watches in awe and photographs their meal.

With direction from the boat through a series of large hand signals and waving, I was guided out to where the mantas were feeding. Sure enough, most had fled the area and went scavenging where they could eat in peace, but one playful and affectionate female remained behind, curious by this mysterious snorkeler who happen to arrive with camera in hand. Her name was Carla, a resident manta who frequented the area and often found delight in swimming with divers.

As the sun reached the horizon, Carla continued to scour plankton under the soft yellow glow of the ocean’s surface, time after time gliding right beside me with her mouth wide open and gills feverishly filtering the water. She would glide past me with incredible manta elegance, disappearing only momentarily before making a sweeping turn and another approach back to where I waited patiently for her return.

As her gaping mouth approached, I would lean aside and let her continue past unabated by my presence in the water. We danced like this for thirty minutes, until the sun had vanished beneath the horizon and darkness fell on the calm serenity of the Indian Ocean. A skiff was sent to retrieve me from my ethereal stupor and I was escorted back to the Manthiri with an ear to ear grin, hundreds of photographs and the memory of an unforgettable encounter with an old soul.